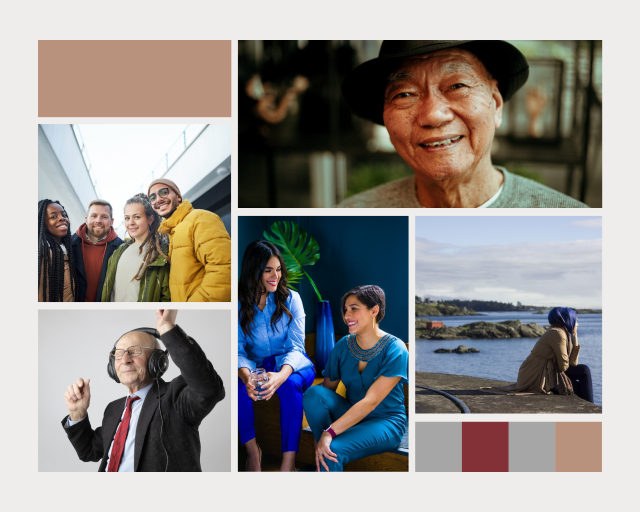 By Divine command[1],  the wives of the Prophet’ after his death remained unmarried. Some of them have lived a long life, single. Therefore, it seems implausible that Muslim communities, like societies in general, discredit celibacy and belittle single people.

In most countries, the couple corresponds to the rule. Normality represents the couple with children.   Advertisements, films, books show the accepted standard. Even the celebrities featured are those in couples. Through social networks the public must contemplate the installation in their lives of a couple, married or not. Then, the signs of pregnancy are relayed everywhere.

In such a context around the couple and children, it is legitimate that single and childless feel out of place, abnormal, and suffer from not belonging to the model, dominant group.

No one finds it odd to see single people spending crazy amounts of money on so-called « serious» dating sites, or coaches in romantic relationships and other cruises to facilitate the formation of couples. Those who do not wish to follow one of the « remedies » are singled out; if they claim to be happy, as they are, they will be proved wrong by all means, because happiness does not exist outside the couple.

In Muslim communities, aggressive communication in favour of the couple with children exists. Even though the Qur’an does not make marriage compulsory and does not punish single people, Muslim communities like societies around the world have built a model to which every Muslim must conform married with children. In this religious context, it is no longer films and advertisements that are used, but religious sources that are sometimes diverted.

Thus, the Muslim is told from an early age that the faith is incomplete without being married. This belief refers to a statement attributed to the Prophet Muhammad. Whether these words are misinterpreted, taken out of context or false, these words attributed to the Prophets pose a problem. Indeed, faith as we understand it, represents a deep feeling unspeakable and not quantifiable.

If marriage had really been half of the faith, then the wives of the Prophet Muhammad lived with incomplete faith for the rest of their lives after their union with the Prophet. Absurd isn’t it!  As absurd as saying that the prayer of a single person is less valuable than that of married people!

Nevertheless, these ideas are conveyed and taught in Muslim communities. It is therefore logical for a single believer to feel uncomfortable in his or her situation as a bad believer or a second-class believer. To end this suffering situation, the blind pursuit of a partner becomes inevitable as does the increase in the divorce rate.

In case of unsuccessful attempts, the single person can only feel miserable because he or she has not fulfilled his or her alleged function as a believer and as a good citizen in the country in which he or she lives. Doubly condemned, some men and women are driven to despair.

What can we say about those who reproach themselves for living well their celibacy, who do not wish to marry, but feel compelled to do so to supposedly act as a good believer.

Change the perspective and look at the « problem » differently.

Many black people are harming their own skin by using bleaching products to get closer to the world’s standard beauty:  being white. In countries where the ideal of beauty is thin woman, some corpulent women risk their lives to lose weight. Naturally, everyone understands that these people are trying to conform to a constructed standard of beauty. The consequences for physical and mental health are disastrous.

In some countries, activists are denouncing the problem and fighting for a better representation of these devalued groups. In other words, the problem is not to be black and to be enveloped, but to spread a racist and grossophobic discourse. A discourse that degrades self-esteem.

So, it is not single Muslim men and women who are the problem, but the discourse built around the couple with children as the norm of the Muslim community. A norm that does not exist in the Qur’an, a norm that was not lived by the   Prophet’s own wives who remained single and, in some cases, childless.